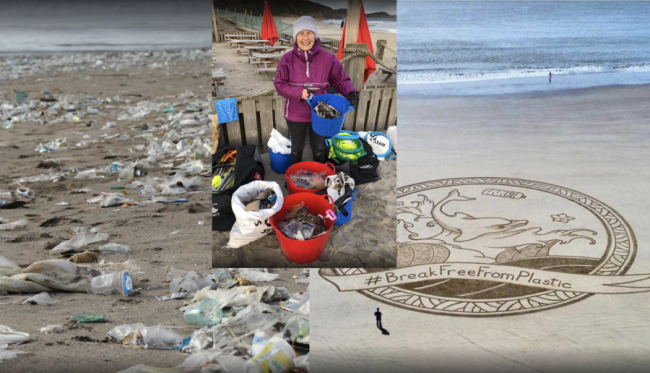 We don’t have a spare planet, but some people still take ours for granted. We are surrounded by mountains of plastic and chemicals, and there’s no solution to this problem. Well, Pat Smith decided to make a change, and she made a big one.

The 70-year-old grandmother from the United Kingdom watched a documentary on plastic pollution, and it was more than disturbing. She made a big step, and hopefully, others will follow it.

Smith will be remembered as the grandmother who managed to clean up one beach every week. The idea was accepted by locals. Smith was supported by her grandchildren and volunteers. Together, they cleaned 52 beaches in Cornwall in 2018. 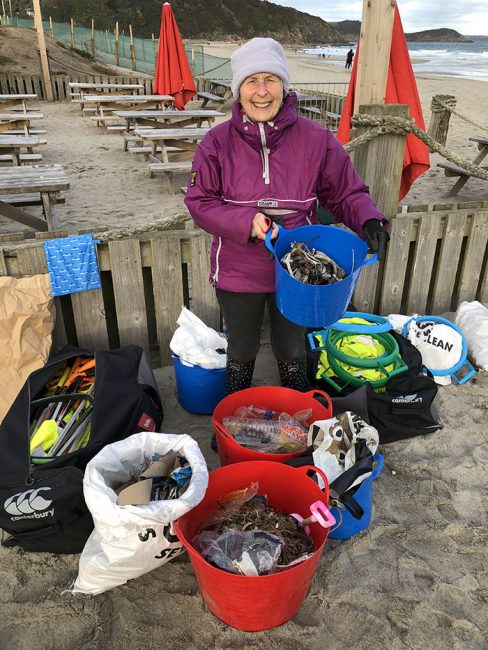 Many people thought that Smith was cleaning up beaches as a member of the community service. Well, she is well aware of the fact that we have to take responsibility for our actions. We need to stop treating this planet as if we have another one.

Her initiative, The Final Straw, was launched with the only goal to raise general awareness about the harm caused by plastic straws. Hopefully, this campaign will make a change, and help people understand that we need to take care of our planet. 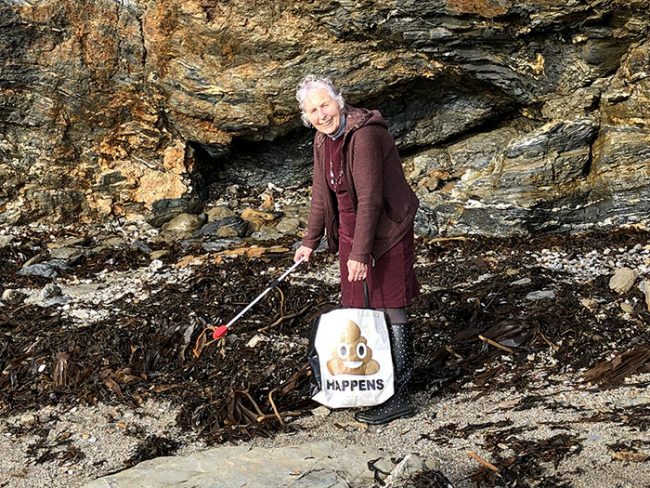 Smith joined forces with Martin Dorey, known as the person who founded 2 Minute Beach Clean. She also worked with Wayne Dixon, the man who walks the shores of the UK as an ambassador for Keep Britain Tidy.

Plastic straws impose a serious threat, and millions of straws end up in waters every year. Single-use plastic causes serious issues, and you keep using it. Why? Using plastic straws twice a day generates over 600 straws per year. 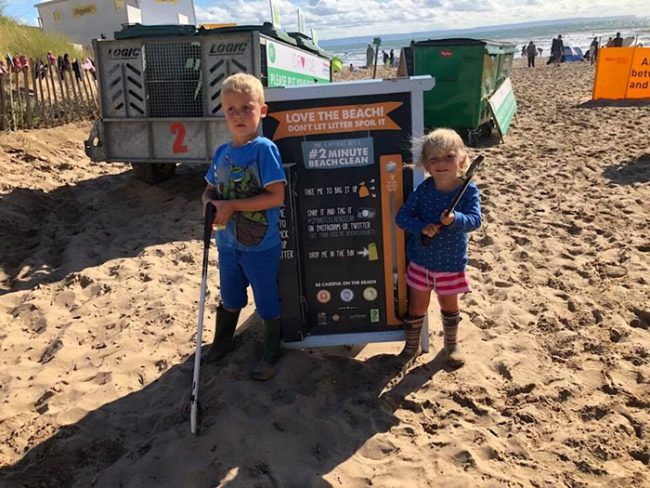 This 70-year-old lady is cleaning beaches. What’s your plan? How will you protect our planet? Start with ditching your plastic straws and using better alternatives. Our world needs more people like Smith and pretty much anyone who follows her example. 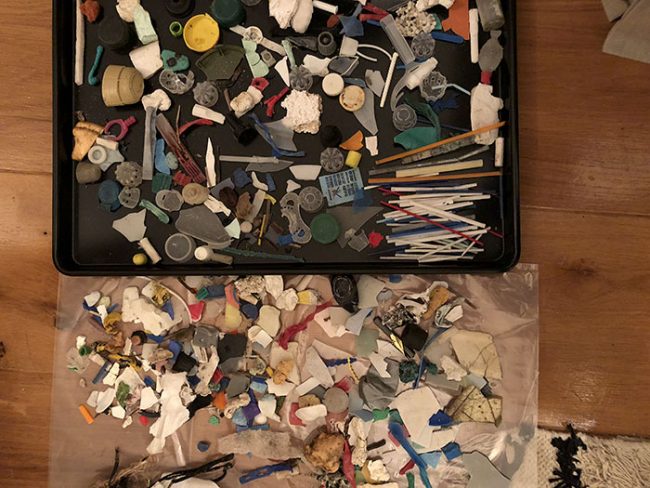 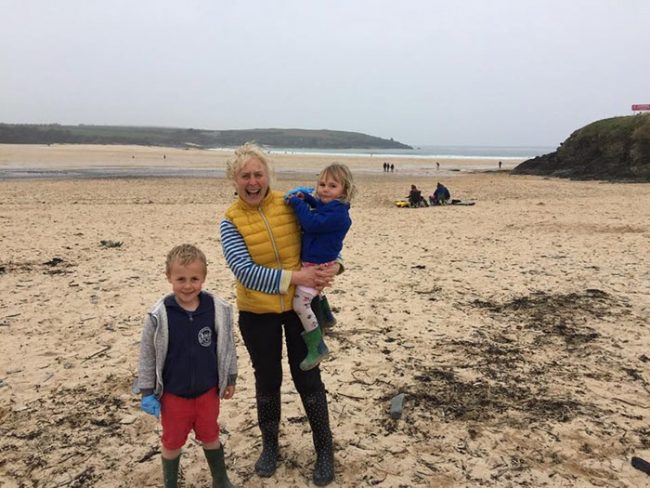 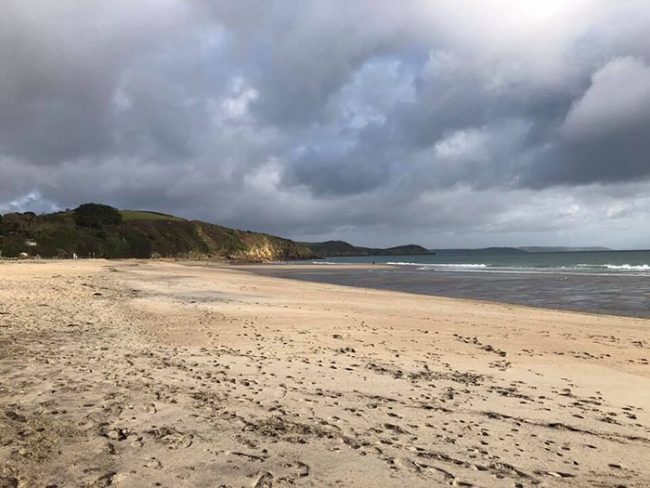 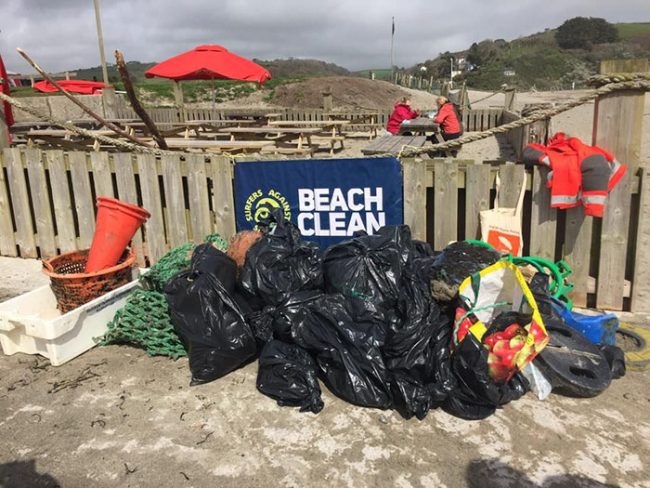 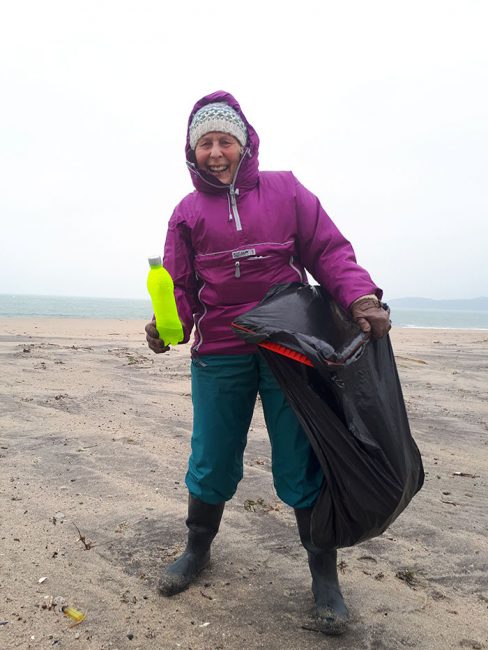 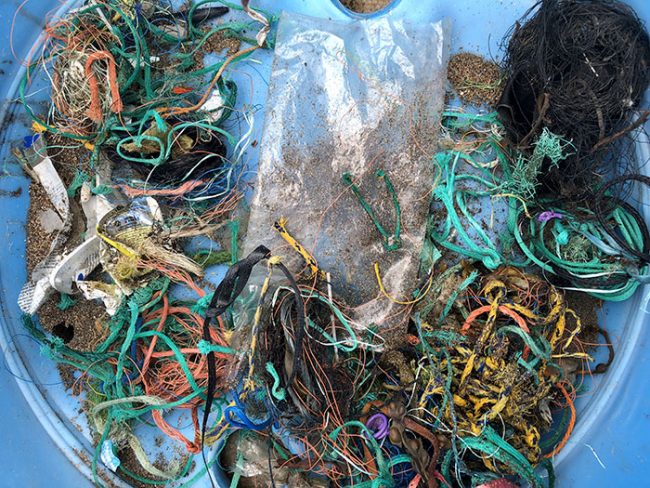 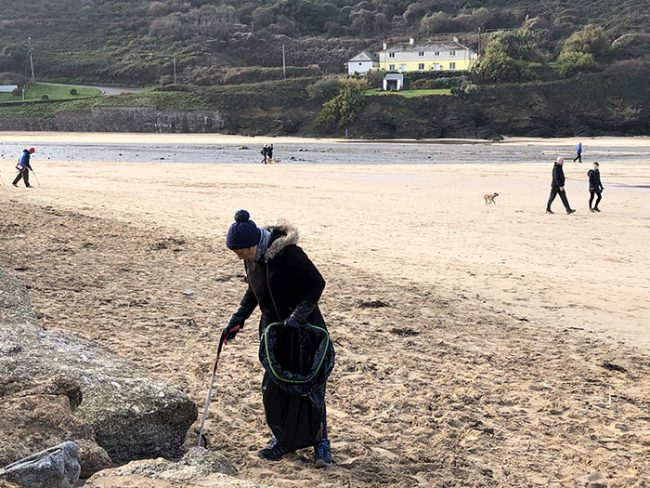 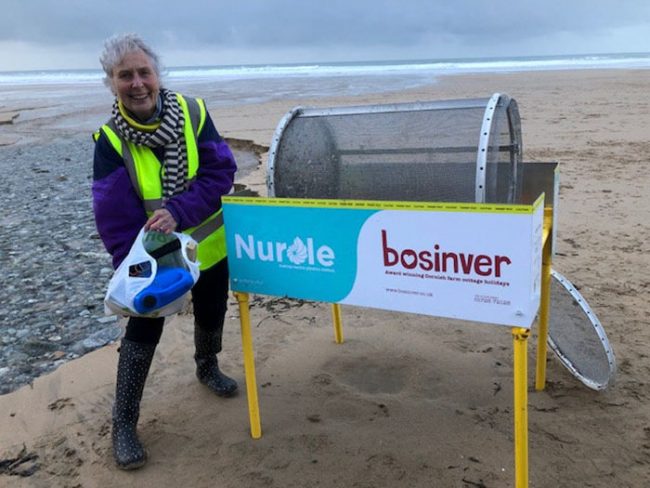 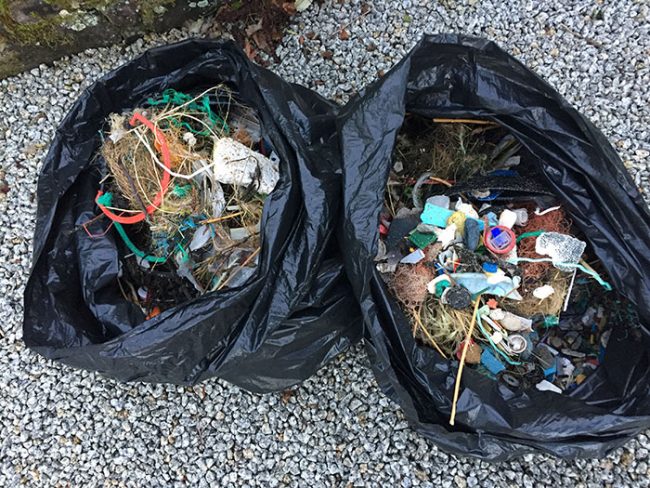