“Dogs don’t need to be in a shelter, they need to do things.”
This compassionate boy will warm your heart and soul.

We all have a dream to pursue in life, and a mission to complete. However, not many of us are aware of it at the age of four.

Yet, at this young age, Roman McConn started rescuing animals with the help of his mother Jennifer. For his fourth birthday, instead of presents, he asked his friends and family to donate to a Texas-based animal rescue.

Roman tries to help the animals that are most in need, like the ones enlisted for euthanasia in shelters.

His mother records a video every time he plays with a homeless dog or a cat and then posts it on their Facebook page to help them get adopted.

The shelter staff claim Roman is a real-life “dog whisperer” as before playing with them, he talks to the animals and thus reveals their personalities. 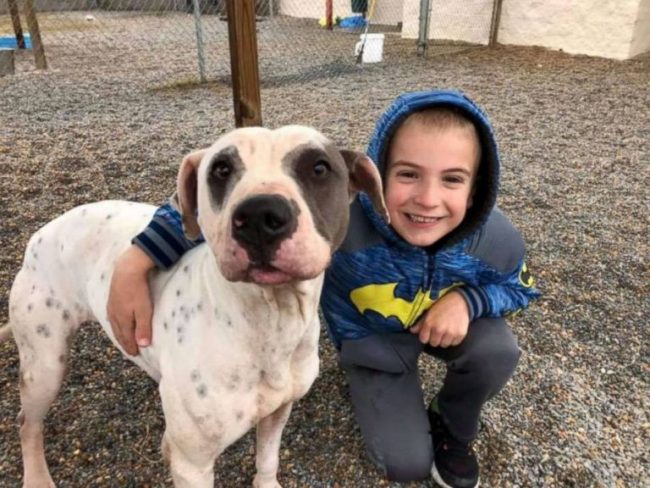 Roman is fully dedicated to the improvement of animal welfare and says that “dogs don’t need to be in a shelter, they need to do things.”

He also volunteers with Project Freedom Ride, a relocation network community founded by his mother, with a goal to link vulnerable dogs and cats in Texas and Georgia with families in the Pacific Northwest.

After a thorough vetting process and reference checks, dogs can be adopted directly from Texas, or some of their receiving partners.

“We often are asked if we are a rescue or a transport company and we are actually neither. The only way I can describe Project Freedom Ride is we are a “community.” We have grown very organically which is what we love. We believe people recognize the love, compassion, and hard work of our “group” and want to get behind our cause.”

The love of the loving child for unwanted animals has warmed many hearts. Jennifer claims that whenever he learns that one of these animals has found a permanent home, “he lights up like a Christmas tree. “ 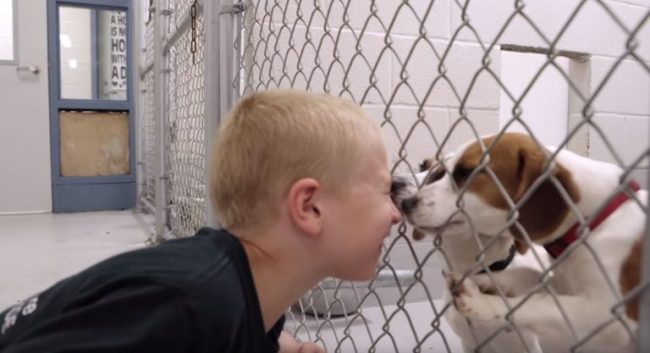 In 2018, he was named Kid of the Year by the ASPCA, “for his compassion for vulnerable animals and his commitment to advocating for them well beyond his years.”

“I think it’s very important for the dogs I meet that I give them the best chance at finding the right home that they need. I think a lot of other kids should be doing what I’m doing.”

Videos of Roman playing with the shelter animals went viral, and he was a guest on The Ellen DeGeneres Show. He then received $20,000, and he donated every single dollar to Project Freedom Ride.

Roman even intends to host a global show and has partnered with The DoDo to help them make videos.

Colombian Town Turns Down $35B Gold Mine – Prefers A Clean Environment