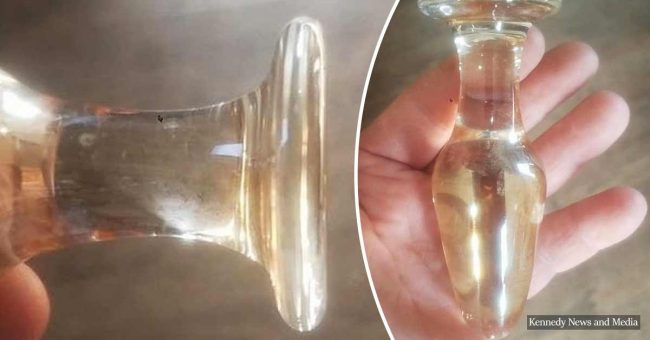 A 61-year old lady from Indiana decided to turn to Facebook and ask netizens to explain the purpose of an object she got- the answer shocked her!

The Internet is the first place we turn to whenever we need some information, advice, or help. While it is extremely useful most of the time, this practice can often end up in some hilarious posts and awkward situations, and it can even have an unpleasant outcome.

When one 61-year old lady decided to write a post on Facebook and find out the use of a mystery glass object she discovered in the garden, things got much more complicated than she ever imagined!

Jane, a devoted churchgoer, posted a photo of it in a glass collector Facebook group, believing it was either an odd chess piece or an antique bottle stopper.  However, the moment the mystery was solved, she was shocked!

“Got a friend of my sister that came across a solid glass piece. Since she can’t figure it out she reached out to me and now I’m reaching out to all of you! Hoping to get an idea of what it is. Only thing coming to mind is either a bottle stopper for a decanter or possibly a chess piece.

4.5 inches tall, 1.5 diameter at fat part and 1.75 at base. No significant scratches anywhere does look to have reflective gold coating on it.” 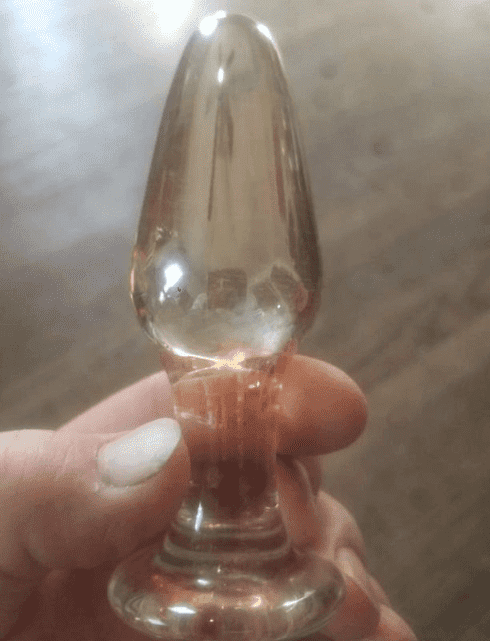 People online were quick to explain, and many of them did not even try to be tactful.

One netizen was the best in carefully describing the purpose of the glass object as “ a stopper… just not for a bottle.”

After the long debate under her post, the 61-year-old Indiana resident learned that the strange object was in fact a sex toy!

“I am thankful I know nothing of this ‘world’ that uses products such as this and quite frankly, I don’t want to know. Well, my sister and I are both cracking up! But the fact she picked it up and handled it… I don’t think there’s enough soap to wash away that image.”

The post of Jane garnered so much attention, that the moderator had to disable comments simply to keep up. As Jane, her sister, and their friend are all active members of their church, they didn’t want to disclose their names to save their reputations.

The woman explained that the post is real, but as ‘the three of us have clearly lived sheltered lives’, they had never seen one before.

“Now that we all know what it is, we have thoroughly washed our hands (even though two of us never touched it) and are having a good laugh at the education we just got. My sister is very religious and so is her friend and quite frankly none of us knew what it was. Her friend is now horrified!”