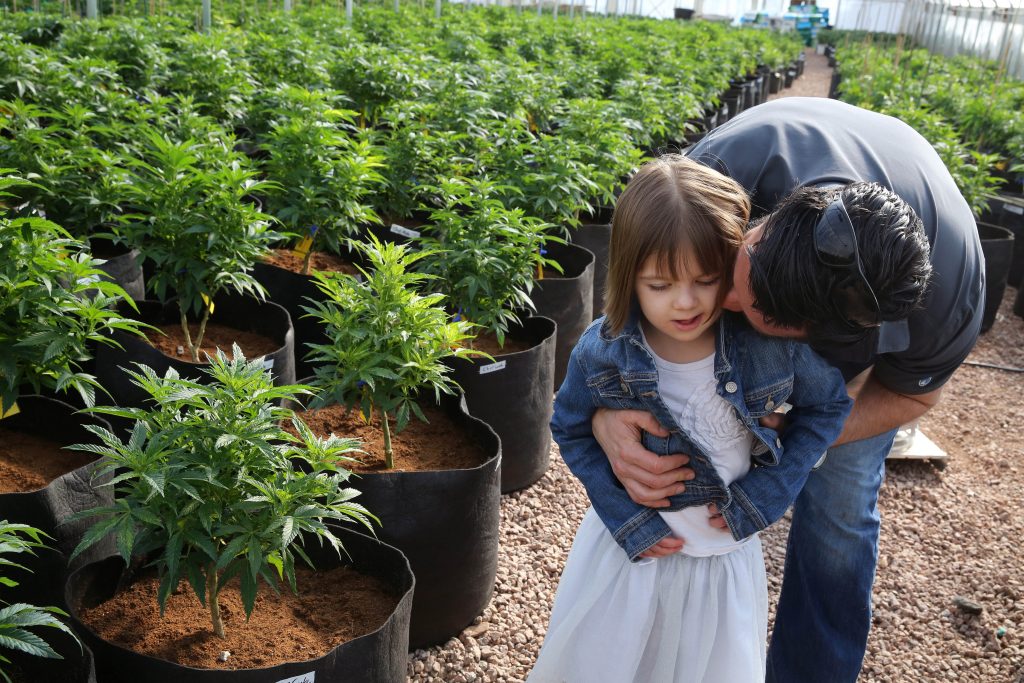 Charlotte Figi, a 6 year old girl, was diagnosed with Dravet syndrome, a rare disease that caused her to struggle with more than 300 seizures a week. She also showed symptoms similar to autism.

Her loved ones tried every possible treatment, but unfortunately nothing worked. But, a miracle happened and they got the best advice they could.

Charlotte’s neurologist suggested that they try one more option and use cannabis oil extract. The results? They were more than amazing!

Charlotte was lucky enough to live in Colorado, one of the most progressive states when it comes to cannabis laws.

Colorado actually has comprehensive medicinal marijuana law on the books that gave the green light and the little girl could finally receive cannabis oil to treat the seizures.

The cannabis strain they used had extremely low THC level and it was high in cannabidiol. If you did not know, THC is the psychoactive compound found in the marijuana plant.

The Stanley family developed this strain and created a foundation that is supposed to supply marijuana to people who need it. Some patients even move to Colorado, and they are commonly called “the marijuana refugees.”

This success is the beginning of the clinical trials based on the combination of THC and CBD extract in the treatment of cancer, diabetes, inflammatory bowel disease and other conditions.

This sure is a great news for the pro-medicinal marijuana advocates.