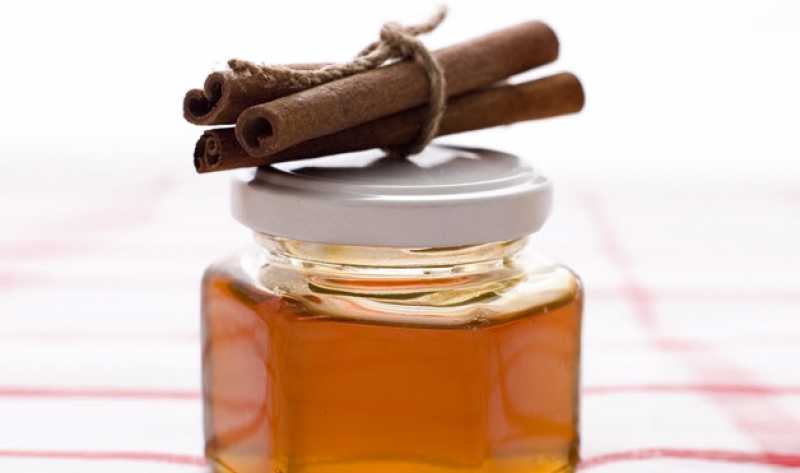 We all know that antibiotics, with the help of medicine advances, have become mix of a few natural chemical compounds. On every pill box and instruction there is stated that you should always consult a doctor before using them.

Why taking pills when, if you wake up in the middle of the night with some strong pain you can grab some natural ingredients, which you probably have in your kitchen, and treat the pain yourself.

“Why should a man die if he grows sage in his garden”, Hippocrates asked himself bearing in mind that the plant for thousands of years been used as an antibiotic. Sage is especially good for your throat, respiratory tract infections and infections of the mouth.

It is also useful for gastric infections and large intestines. Sage helps to reduce fever that occurs at the beginning of cold and flu, by cooling the body. The Arabs believed that sage is the key to long life. It has been scientifically proven that it has moderate but extensive antibacterial and antiviral properties, and is now regularly used in the manufacture of a number of modern medicines.

Honey in its raw state was used as an antibacterial agent (antibiotic) long before the synthetic antibiotics were developed in cultures throughout the world for a variety of wounds and diseases.

Today it is scientifically proven that this sweet medicine has antibacterial properties that can effectively cure skin rashes, burns and abrasions. Honey cleans the teeth and mouth of bacteria and stops bleeding gums.

It is also effective in the treatment of ulcers and blisters. When treating wounds or inflammation, it is very important to choose the right honey. Darker honey has better antibacterial power -- and it must be in its raw form, it should not be pasteurized.

How To Make Kale Chips at Home - The Healthiest Snack