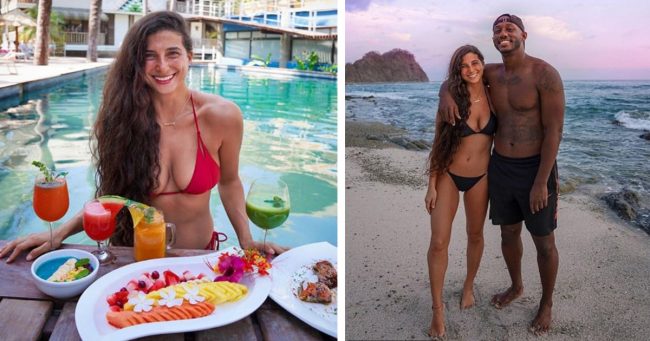 Kristina Carrillo-Bucaram, famously known as YouTuber FullyRawKristina, is a 32-year old lady who promotes veganism and eats only raw fruits and vegetables for the past 13 years. 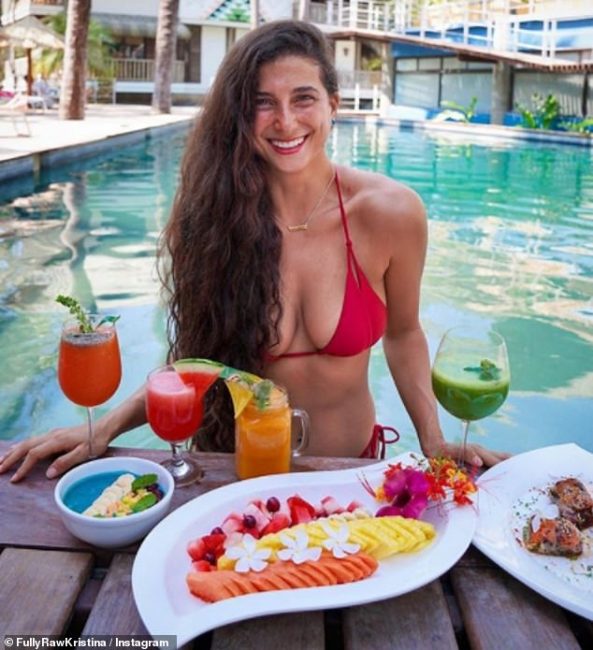 She has recently revealed on YouTube that she’s still a virgin, even though she is into a relationship with her boyfriend Cash for one and a half year. 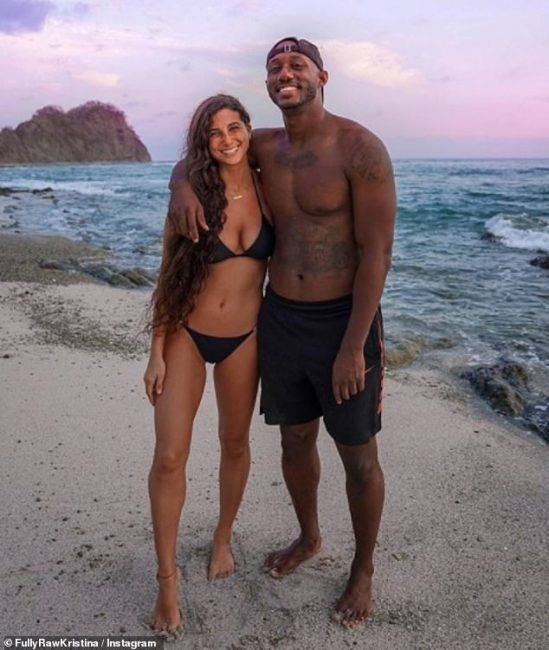 The influencer has one million followers on the social media platform and shared the video since she finally felt ready to tell her story, having filmed it two years ago in Bali, when she 30. 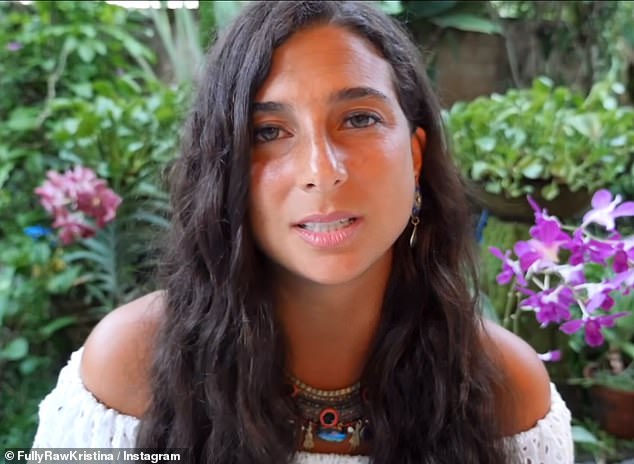 She claims she is a ‘highly sexual’ person, but she doesn’t want to be pushed into something she is not yet ready for. 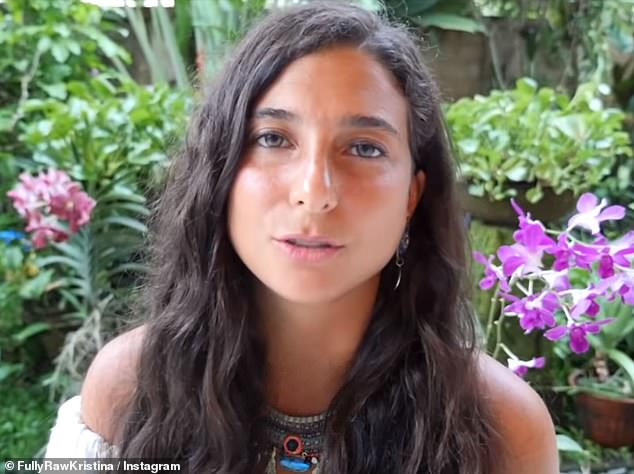 Kristina is half Lebanese and half Ecuadorian, and she grew up in a very orthodox Christian family, so she still cherishes those beliefs.

He said she was saving herself for marriage for this beautiful man who she still loves very much. She sees her virginity as the greater gift to give to her husband.

Apart from her upbringing, she also added that she started her first business at the age of 18 and never had time for relationships.

She is still recovering from a heartbreak 3 years ago and explains that she is determined to feel safe and deeply connected to a person before she decides to get married, lose her purity and give a part of her soul as a gift. 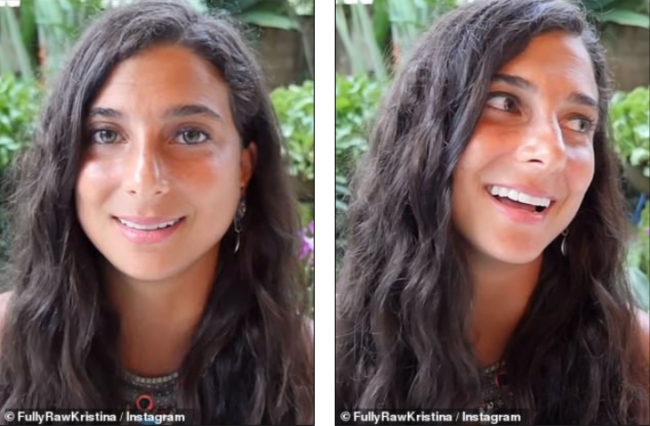 Kristina added that nowadays, on the other hand, it seems that nobody takes time to get to know each other and to commit and to love each other. Yet, this act is not just having sex, but it is an exchange of energies. 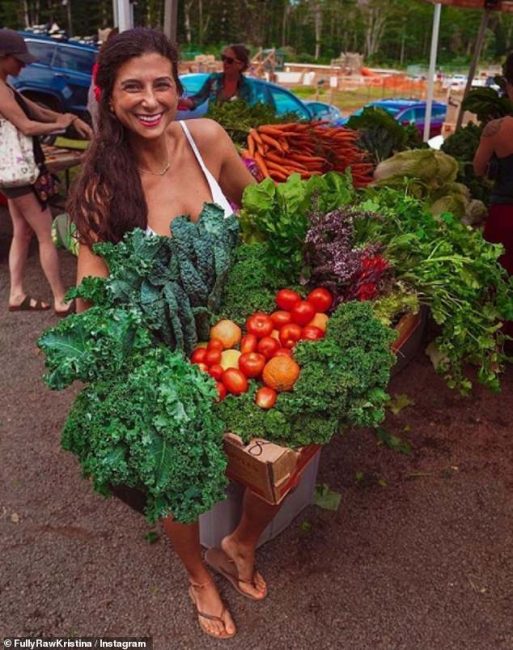 Many people did not support her decision, but she is proud to have made it this far. 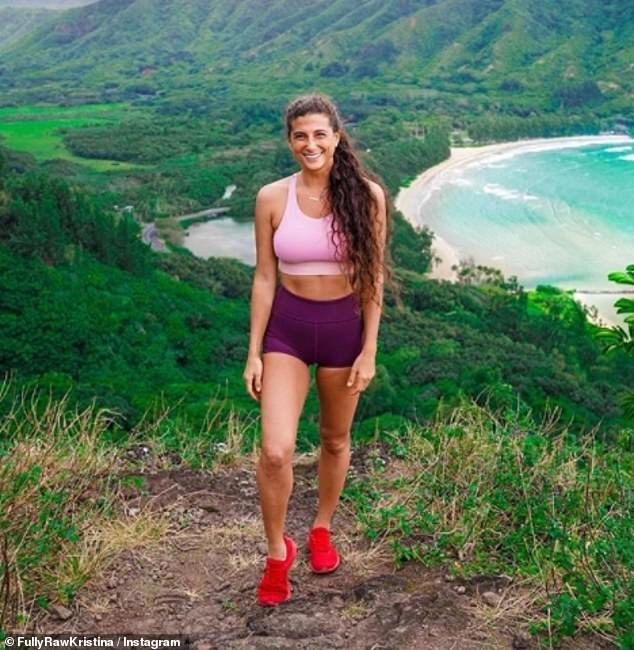 She explains she is done with being in a relationship with immature men and seeks a real person, a fully committed king who will treat her ‘like a queen’. 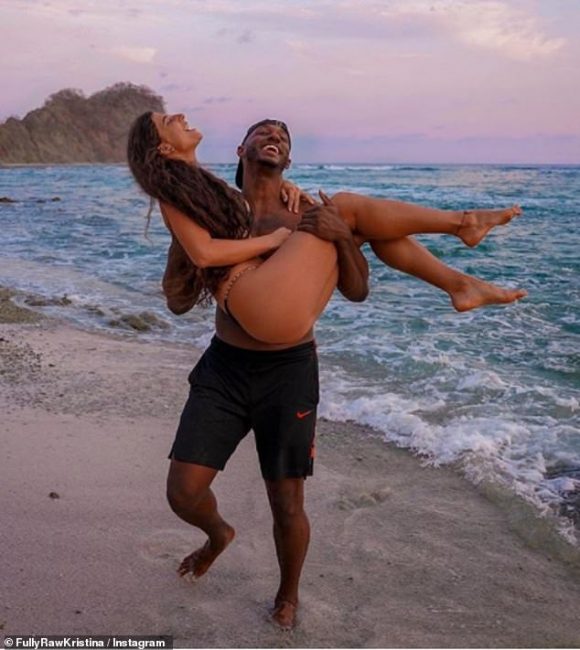 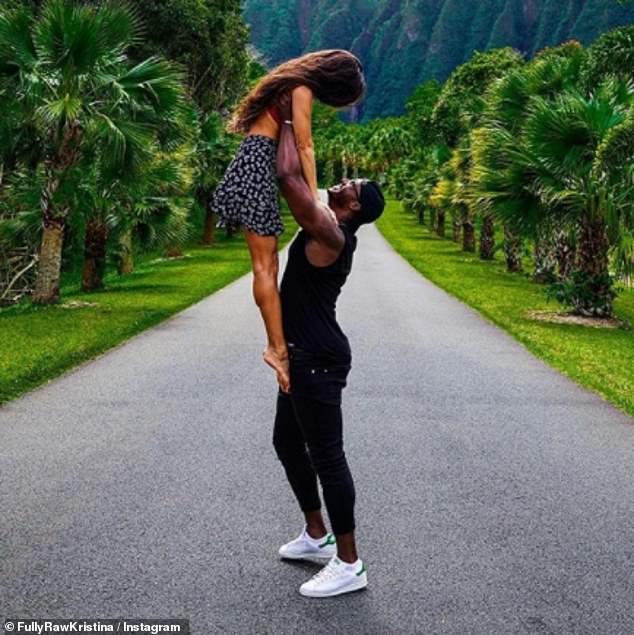 She adds that she does not judge anyone about their choices in life, and she is just sharing her own journey and experience in order to empower others to be their ’authentic self”.

She supports her viewers to never do anything they do not want to, regardless of the huge pressure in society to be someone they are not.