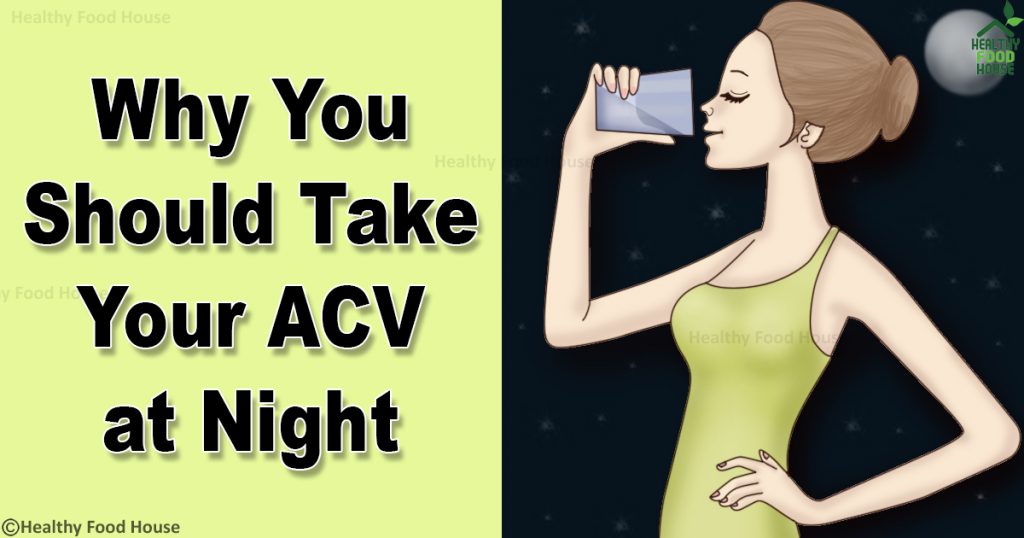 Apple cider vinegar has a wide range of uses as it offers numerous health benefits, including weight loss, raising the beneficial bacteria in the gut, and balancing the pH levels of the body.

One of its most valuable properties is its ability to regulate blood sugar. Researchers at the Arizona University State conducted a study which involved 11 type 2 diabetes patients.

They did not take insulin, but took prescription drugs, along with a dose of 2 tablespoons of ACV with 1 oz of cheese before going to sleep.

The results have shown that the blood sugar levels were significantly regulated in the morning when they received the same snack, but with 2 tablespoons of water instead of vinegar.

Another study has found the consumption of an ounce of apple cider vinegar with a meal which included a white bagel and butter and a glass of orange juice, reduces the blood glucose levels in the case of healthy people, adults with type 2 diabetes, and adults with pre-diabetes.

In the case of type 2 diabetes, the blood sugar levels were lowered by 25%, and by 50% in pre-diabetics.

This miraculous item also eliminates the toxins from the lymphatic system, thus boosting the homeostatic function, probably due to the high antioxidant content, which prevents oxidative damage and helps the proper function of the blood and the organs.

Studies have shown that vinegar effectively destroys cancer cells, as it promotes apoptosis in leukemia cells. A similar survey has found that rice vinegar was able to stop lung, bladder, prostate, breast, and colon cancer.

It has also been scientifically confirmed that apple cider vinegar also controls body weight, as it is high in acetic acid, which activates the trigger genes which support the ability of the enzymes to break down fat, and thus preventing weight gain.

A Japanese study involved obese candidates with similar waist measurement, body mass index, and body weight, and they were divided into 3 groups.

Apple cider vinegar, as well as fermented vegetables, can be of great help in the case of acid reflux, ulcers, and colitis. Fermented products are rich in lactic acid, which boosts the gut microbiome.

Experts have shown that it is also excellent for digestion issues, and treats the symptoms of gastrointestinal disease. In this case, add a teaspoon of raw honey, and two teaspoons of AVC to a cup of warm water and drink it.

In order to speed up the healing process and reduce inflammation, you need to place a cloth, which is soaked in ACV, directly on the bruise.

It is also a potent antimicrobial agent which can replace the expensive chemical disinfectants. Also, the acetic acid destroys mycobacterium tuberculosis, which is resistant to disinfectants.

Apple cider vinegar offers multiple other uses in the household, for cleaning and cooking. We suggest the following combination for a delicious salad dressing:

If You Have Sciatica or Back Pain, Take This Remedy and You’ll Never Suffer Again!