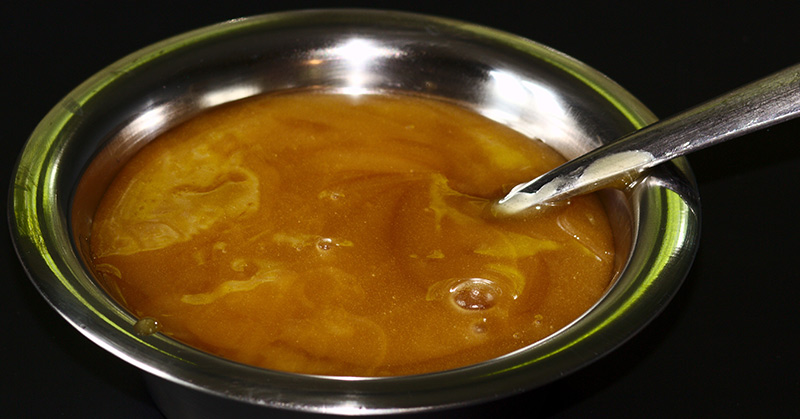 Honey is undoubtedly among the healthiest natural foods on the planet, but scientists have recently found that one particular type is able to fight even the worst bacteria, more effectively than available antibiotics.

Namely, the European Journal of Clinical Microbiology and Infectious Diseases and Frontiers in Microbiology published the findings of a study that showed that Manuka honey, or jelly bush honey, which is produced in New Zealand, can destroy even antibiotic-resistant “superbugs.”

This honey grows in popularity recently and is producers have even sought trademark protection to fight the appearance of fake products sold on the market.

This honey is produced by bees foraging on the nectar of Leptospermum Scoparium, the New Zealand manuka bush, and tea trees native only to Australia and New Zealand.

Researchers have found that it destroys every bacteria and pathogen it had been tested on, and its topical application soothes cuts, insect bites, and skin infections. None of the superbugs it was used against could build up immunity, which is a common problem with today’s antibiotics.

“There is evidence for the use of Manuka honey for acute burns, diabetic ulcers, and arterial ulcers. Particularly for wounds, honey prevents infections, speeds up healing, and has also been shown to decrease the risk of developing community-acquired MRSA.”

According to Dr. Dee Carter of the University of Sydney’s School of Molecular and Microbial Biosciences:

“New antibiotics tend to have short shelf lives, as the bacteria, they attack quickly become resistant. Many large pharmaceutical companies have abandoned antibiotic production because of the difficulty of recovering costs. Developing effective alternatives could, therefore, save many lives.”

Dr.Carter explains that this honey contains a compound called methylglyoxal, that combines with other unknown compounds and thus leads to “multi-system failure” that kills bacteria.

“It can help reduce inflammation from digestive disorders, relieving abdominal discomfort and bloating. It contains a natural pre-biotic, which is important for nurturing the gut’s good bacteria, and can, therefore, help the digestive system rebalance itself naturally.”

‘It has anti-viral, anti-microbial and anti-bacterial properties, and can be used to boost the immune system to help fight off illness and improve skin conditions.”

The list of benefits offered by Manuka honey is endless, so you can purchase Manuka honey online and in healthy food stores. Yet, always make sure the product is UMF certified, a term that stands for Unique Manuka Factor, the phytochemical property derived from the manuka bushes that provides its impressive properties and regulated by the Unique Manuka Factor Honey Association of New Zealand.