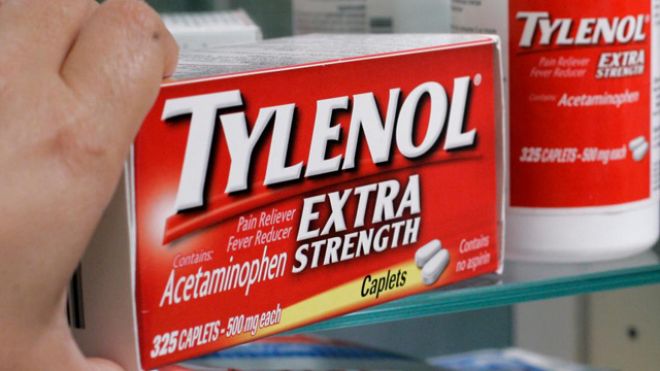 by: Jonathan Benson
There are constant warnings by the US Food and Drug Administration (FDA) that claim that acetaminophen is linked to liver failure and is actually toxic to it, but is also related to other serious problems.

A study published in the Journal of the American Medical Association revealed that healthy adults who took the maximum dose of Tylenol for two weeks were found to have liver damage.

Nevertheless, many people are entirely unaware that Tylenol, even at recommended doses, causes liver damage.  The consumption of large doses of acetaminophen can lead to liver failure, liver transplant and death.

It is currently the main cause of sudden liver failure in the U.S., as its toxic metabolites have been shown to kill liver cells. To be more concrete, facts say that the drug is so toxic that as many as 80,000 people are rushed to the emergency room per year due to acetaminophen poisoning, and another 500 and more end up dead as a result of liver failure.

Dr. Kenneth Simpson of the University of Edinburgh in Scotland, conducted a study which discovered that  one is  more likely to die from a “staggered overdose” (taking just a little bit too much for several days or weeks) of Tylenol than from a single large overdose.

From the shown above, you must agree that although it may surprise you, but these figures are disturbing, especially when we take into consideration the facts that millions of Americans pop Tylenol and acetaminophen-containing drugs on a regular basis.

However, there are more than 85 personal injury lawsuits and counting filed against the company in federal court, so McNeil is feeling the heat from a drug that has long been claimed as one of the safest painkiller drugs on the market, and is far from it in reality.

Matthew Perrone for the AP writes that “The warning will make it explicitly clear that the over-the-counter drug contains acetaminophen, a pain-relieving ingredient that’s the nation’s leading cause of sudden liver failure”.

“The new cap is designed to grab the attention of people who don’t read warnings that already appear in the fine print on the product’s label, according to company executives.”

Cough and cold drugs that contain the pain reliever acetaminophen are now recommended to be banned by an FDA advisory panel.

Homemade Coffee Scrub for Glowing Skin Made With Only 2 Ingredients

No One is Thinking About Vitamin B12 – The Most Important Nutrient