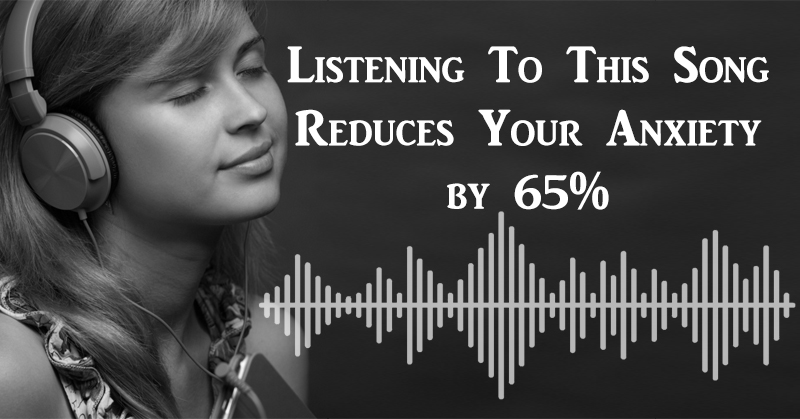 Unfortunately, anxiety is one of the most common health issues these days, with billions of people suffering from it.

Only in the United States, more than 40 million adults, or 18% of the population, suffer from this serious disorder.

It is a result of a set of complex risk factors, including genetics, personality traits, brain chemistry, and life events. Yet, its symptoms are really debilitating, such as fear, dread, loss of control, and thus greatly reduce the quality of life of the individual.

The rise of anxiety disorders might be caused by the modern technology, and researchers believe that these disorders are caused by the negative attitude of young people towards the world they live in.

Social media have made people compare with the others, which leads to dissatisfaction of the wealth, body shape, relationships, and the like. Thus, the time spent on social media also leads to depression.

Patients with anxiety are conventionally treated with prescription medication, and people also treat anxiety with relaxation techniques, such as massage, yoga, and meditation.

However, a team of U.K. neuroscientists has found that overall anxiety can be significantly reduced with the help of a certain song.

Researchers at Mindlab International in the United Kingdom examined the effects of different music genres in the case of anxiety. The participants in the research were supposed to solve difficult puzzles, and their complexity brought a certain level of stress.

During this time, they also listened to various songs, and the scientists measured their breathing rate, brain activity, heart rate, and blood pressure.

What researchers found was that one song, in particular, was beneficial in reducing the anxiety by 65%! The same song also reduced the usual physiological resting rates by 35%.

The song was specially created by the Marconi Union to enable relaxation, and its title is “Weightless.”

Musicians, along with sound therapists arranged the harmonies, rhythms, and bass lines, with a goal to create a music that will reduce the levels of stress hormones, and slow down the blood pressure and heart rate.

In the study, some women even became drowsy after listening to the song. Due to these effects, it is not advised to listen to the song while driving.

If you struggle with anxiety, music therapy might be able to help. Check out the video below to hear Marconi Union’s song Weightless.

7 Signs That Adrenal Fatigue is Behind Your Anxiety, Sleep Problems And Joint Pain

8 Foods You Should Never Eat If You Have Joint Pain