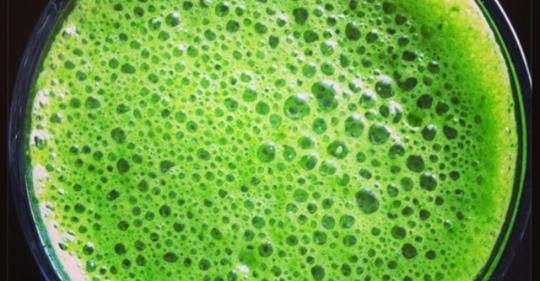 According to the Arthritis Foundation:

“Gout, which affects more than 4 percent of adults in the United States, is the most common form of inflammatory arthritis. It develops in some people who have high levels of uric acid in the blood. The acid can form needle-like crystals in a joint and cause sudden, severe episodes of pain, tenderness, redness, warmth, and swelling. Gout is also associated with other illnesses, such as cardiovascular disease and metabolic syndrome.”

In 2002, about 10.5 million people in the United States said they battled severe joint pain, but by 2014 that number had jumped to 14.6 million, said researchers from the U.S. Centers for Disease Control and Prevention.

The CDC team defined “severe” joint pain as discomfort measuring 7 or more on a 1-to-10 score on a questionnaire, with 1 being no pain and 10 being “pain and aching as bad as it can be.”

The problem may only get worse, the researchers said, since much of this joint pain is linked to arthritis.”

If you belong to this group of sufferers, then, we have a recipe that will do miracles for you!

It contains only four ingredients, all natural and simple, but full of anti-inflammatory compounds that will relieve the symptoms and treat the uric acid crystallization in your joints.

It is a miraculous mixture of powerful natural produce, and here is how to prepare it:

Rinse the ingredients, cut the cucumber into smaller pieces, carve out the ginger, and juice all the ingredients together. The cucumber juice will help digestion, alkalize the body, and treat inflammation in the body.

The lemon juice will strengthen the immune system, and lead to an improved digestive process. The juice of celery will regulate your cholesterol levels, lower the blood pressure, neutralize excess acidity, and soothe acid reflux. Finally, the powerful antiviral, anti-inflammatory, and detoxifying properties of ginger will prevent diseases and soothe joint pain.

This effective natural remedy will prevent uric acid crystallization and soothe the pain in the joints within a very short time, so start using it today!