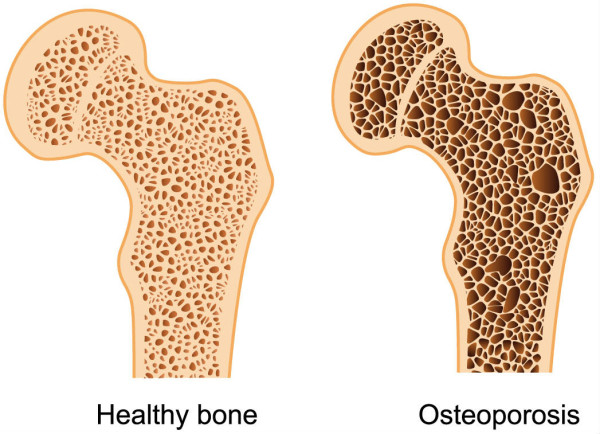 If you grew up in the 70’s, 80’s or 90’s you are very likely a victim of one of the two marketing campaigns that were quite popular then. One of them was the original milk campaign in many states, with “it does a body good” as the slogan.
The second advertising campaign was created by Goodby, Silverstein and Partners and used the slogan “Got Milk?” along with pictures of people wearing a milk mustache. With all of that advertising it is no wonder that we grew up with the idea that milk is one of the healthiest drinks on the planet. Unfortunately, the truth is somewhat different.

The Evidence against Milk
In the past few decades, there have been a number of studies in laboratories and universities all over the world testing the claim that milk is healthy.
One such observation took place in Sweden comparing the mortality rate of women who drank three glasses of milk per day to women who drank just one glass or less.
Surprisingly, the mortality rate was twice as high for the milk drinkers and even more surprising, those that drank a lot of milk had worse bone health and more breaks than those who rarely drank milk,
But it wasn’t just dairy products in general, it was specifically milk, because the mortality rate was lower among women who consumed cheese and yogurt, fermented milk foods, and their bone health was better. If you’re still not convinced, here are eight good reasons to stay away from milk, and drink no more than one glass per day.

It is important to reiterate that while milk has been implicated in a number of health problems, fermented milk products like cheese and yogurt are apparently quite good for you and can improve your health.
Sources:
http://www.onegreenplanet.org/natural-health/the-dairy-and-acne-connection/
http://nutritionstudies.org/12-frightening-facts-milk/
http://news.nationalpost.com/health/cows-milk-is-good-for-calves-but-not-for-us-avoid-cancer-by-axing-dairy-meat-products-u-k-scientist-and-six-time-survivor-urges

Your Lack of Sleep Could Cause These 4 Dangerous Diseases