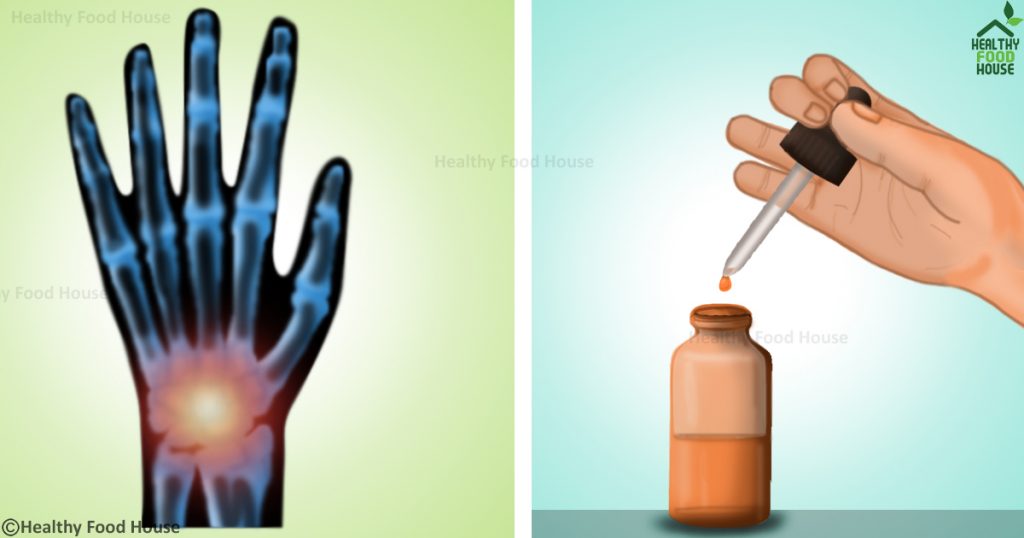 The traditional medicine has used frankincense oil in the treatments of various ailments for millennia. It has been known since Biblical times due to its antiseptic, anti-cancer, expectorant, and anti-neurotic properties.

It contains boswellic acids which give it potent anti-inflammatory properties and make it beneficial in the case of almost every sickness or disease.

This oil can boost the health in numerous different ways, and we present the 5 most important ones:

This oil has powerful anti-inflammatory properties which inhibit the production of the main inflammatory molecules related to conditions such as arthritis, and it can also help to protect from a breakdown of cartilage tissue.

While non-steroidal anti-inflammatory drugs (NSAIDS) lead to side effects such as accelerated joint damage, a raised risk of heart failure and gastrointestinal damage, experts have found that the boswellic acids in frankincense can provide the same effects but not cause any adverse effects.

To soothe the symptoms of arthritis, apply 2-3 drops topically to the painful area of pain.

You can also add 10 drops to a warm bath and thus alleviate the pain in the joints and muscles. Note that you should dilute it with some other carrier oil in the case of sensitive skin.

It effectively relieves digestive distress like pain, gas, constipation, irritable bowel syndrome. According to a study published in the European Journal of Medical Research, its effects in the treatment of the symptoms of ulcerative colitis are impressive.

Namely, the intake of 350 milligrams of frankincense oil three times daily for 6 weeks induced remission in 80 percent of patients. Scientists claim that it is similar to sulfasalazine, which is a common chemical drug in the treatment of irritable bowel disease.

It boosts the function of the digestive system and accelerates the digestion of food.

This oil has been traditionally used in baths, massages, and steam inhalations, as a natural remedy for respiratory conditions like coughs, bronchitis, and asthma.

The European Journal of Medical Research published a study in which patients with chronic bronchial asthma were treated with 300 milligrams of frankincense three times daily for 6 weeks.

Afterward, even 70 percent of patients had a significant improvement of physical symptoms of asthma, including the number of attacks, difficulty breathing, and the hissing lung sound. It, therefore, provides amazing effects in the case of bronchial asthma.

Moreover, this oil makes a difference between cancerous and healthy cells, according to a study which found that frankincense oil-suppressed cell viability in cancer cells of the bladder does not lead to the breakdown of DNA, which is a hallmark of apoptosis.

It prevents inflammation, strengthens the immune system, and causes the proliferation of white blood cells.

Frankincense oil has potent antiseptic properties which make it a perfect oral hygiene tool. You can add a few drops to your toothpaste or simply rub them into the gums to prevent dental health issues such as cavities, infections, tooth decay, or bad breath.

Scientists have confirmed that its anti-inflammatory effects prevent the plaque-induced gingivitis, which is a gum disease manifested by swellings, irritations, and redness.

Yet, this potent oil can be used in various other cases, in the fight against infections, to treat skin issues, scars, treat anxiety, and much more.

Note that for topical use, you should always use organic, 100 percent pure one. We also advise you to consult your doctor before you start any treatment with this oil.

Will The Cabbage Soup Diet Help You Lose Weight? Here’s The Real Truth

Dates Are The Healthiest Fruit And Also A Cure