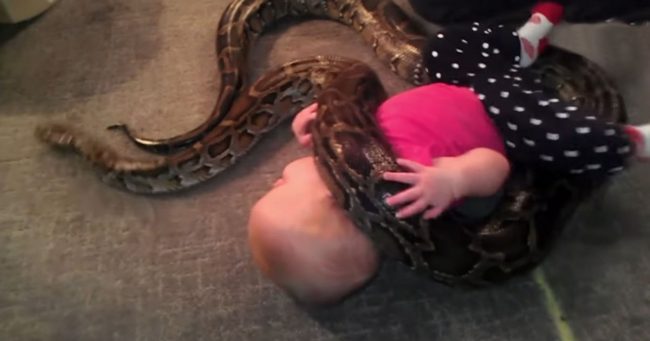 Having a pet in the house while raising a child has numerous benefits. However, parents should be extra cautious when choosing the animal that will keep company to their children.

Namely, the family pet should be the protector and companion, and should never jeopardize their kid’s safety. 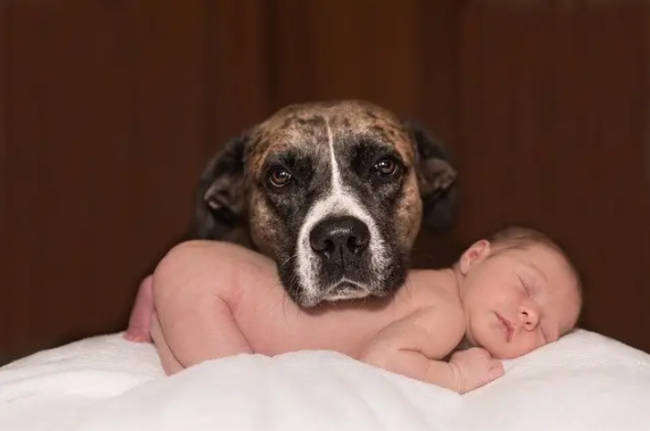 What would you think of a wild animal or exotic wildlife in the house? A snake as a family pet, maybe? 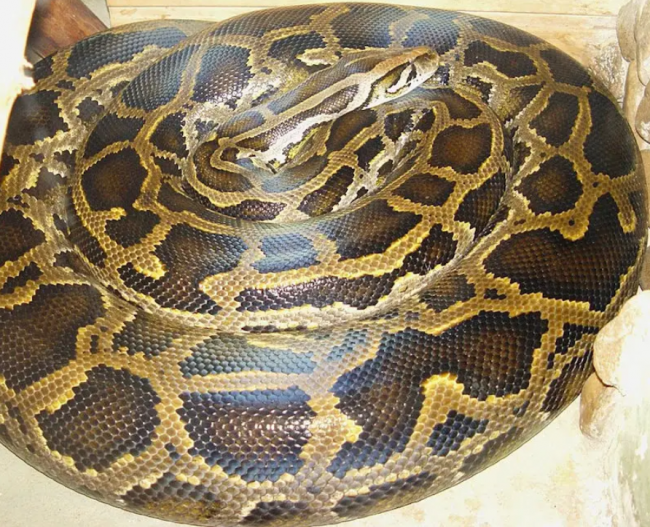 A 39-year-old dad raises his daughters with Nay-Nay, a 13-foot Burmese python!

Jamie Guarino, from White Lake, Michigan, raised the snake from when it was a little more in size than a small rubber band. Yet, after he shared a video of the python playing with then 14-month-old Alyssa in 2015, he faced harsh criticism by netizens!

The video was uploaded to the Barcroft TV channel and it shows Nay-Nay slithering over Alyssa while Jamie talks to them both in a baby voice. 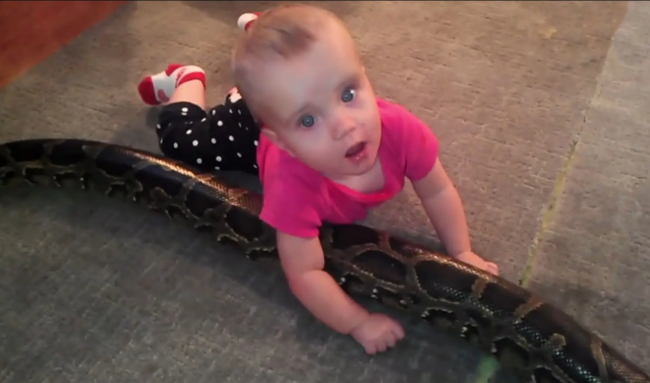 Guarino is a professional snake handler who claims to have been a “snake charmer” since he was eighteen. Wikipedia defines snake charming as “the practice of appearing to hypnotize a snake (often a cobra) by playing and waving around an instrument called a pungi. “ 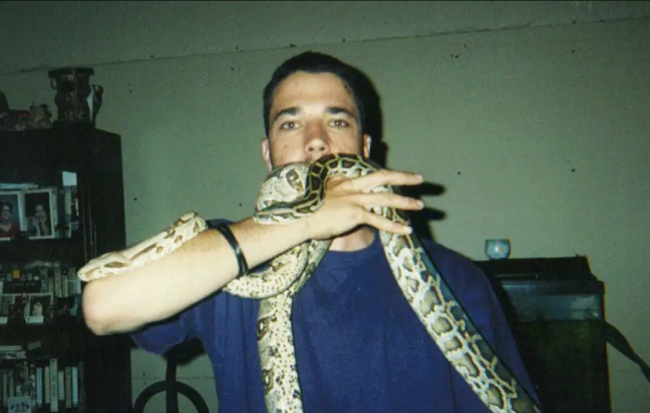 His video horrified many, and Guarino was confused by their reaction:

“When people see this clip they mostly react with fear or negativity. And I don’t understand why. This is an embedded fear, and I think people are brainwashed. 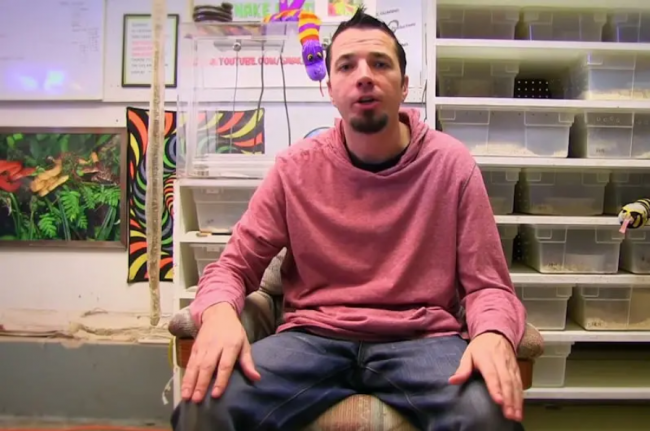 To those of you who might see this video as irresponsible or dangerous, please take a minute. Don’t judge based on fear or something you don’t understand. Snakes can be, and are, loving animals.” 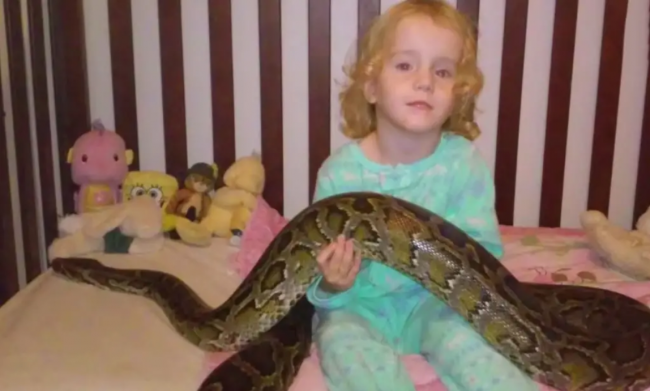 Yet, this did not convince viewers, who see his actions as irresponsible. 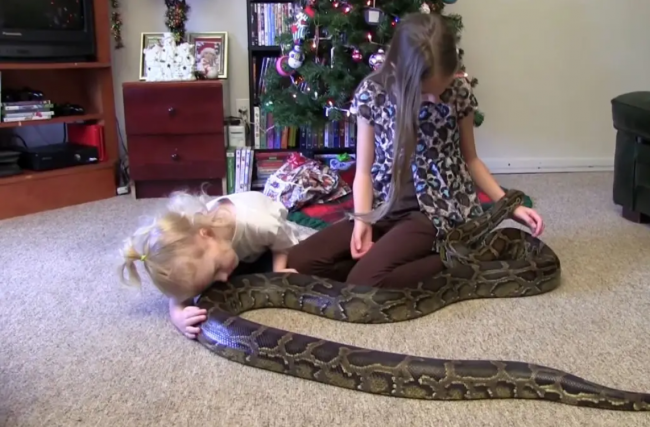 National Geographic explains these “generally docile” snakes are“carnivores, surviving primarily on small mammals and birds”. Moreover, “attacks on handlers, sometimes deadly, are not uncommon”, and they “kill by constriction, grasping a victim with their sharp teeth, coiling their bodies around the animal, and squeezing until it suffocates.” 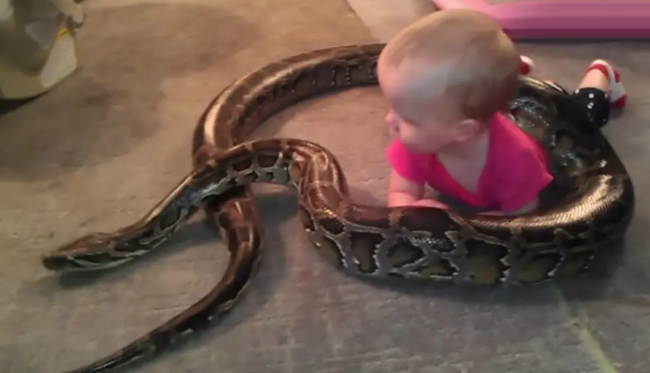 Still, Guarino claims that his daughter “was absolutely in no danger.”

Jamie has actually raised his eldest daughter, Krista, in the same environment! Now, they both host their own YouTube channel, named SnakeHuntersTV, and they regularly upload videos of them handling snakes.

In the last few decades, many incidents where pythons ended killing children have been reported.

Back in 1996, the New York Times published the story of two brothers, who kept a 13-foot python as a pet in a Bronx housing project. They “hoped to make careers out of caring for reptiles”, but the snake killed one of the brothers “ possibly having mistaken him for food.” 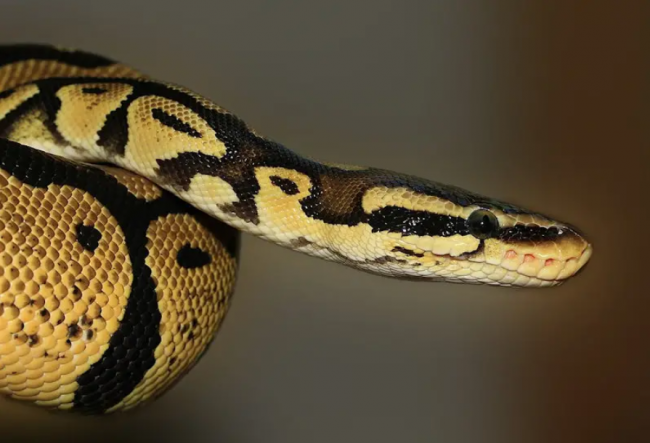 In 2003, two young boys in Canada were killed. As National Geographic reported:

“The deaths of two young boys found strangled in New Brunswick, Canada, early Monday morning have been blamed on a snake that escaped from an exotic pet store located beneath the apartment where they were staying.

Police speculate that the serpent escaped its enclosure at the Reptile Ocean store sometime overnight, got into the ventilation system, and then into the upstairs apartment where the young boys, reportedly brothers aged five and seven years old, were staying over with the son of the store’s owner.” 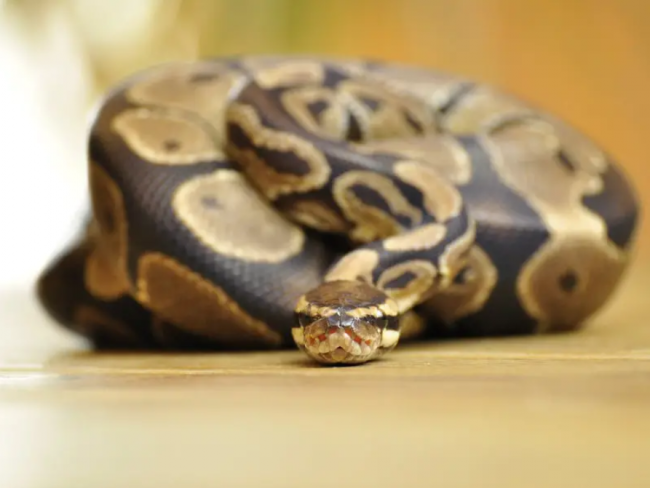 Yet, Guarino defended himself, adding that there are ‘’95 percent more dog attacks than snakes.”

On the other hand, many agreed with him, adding that he “clearly knows what he’s doing”, as “he’s a professional, and he knows his snakes”.

Plus, Anthony Pilny, DVM, ABVP, of The Center for Avian & Exotic Medicine in New York City, explains that any pet can present a potential safety risk to both kids and adults, as “unpredictable behaviors happen. “

However, after the video horrified many, the Oakland County Prosecutor’s Office asked the Department of Human Resources to investigate whether his children were being neglected or abused.

Guarino lives in an apartment complex, and White Lake Township officials said they had not received complaints about the snake.

Husband, 90, Risks His Own Life To Say Final Goodbye To Wife Of 30 Years After 4 Months Apart