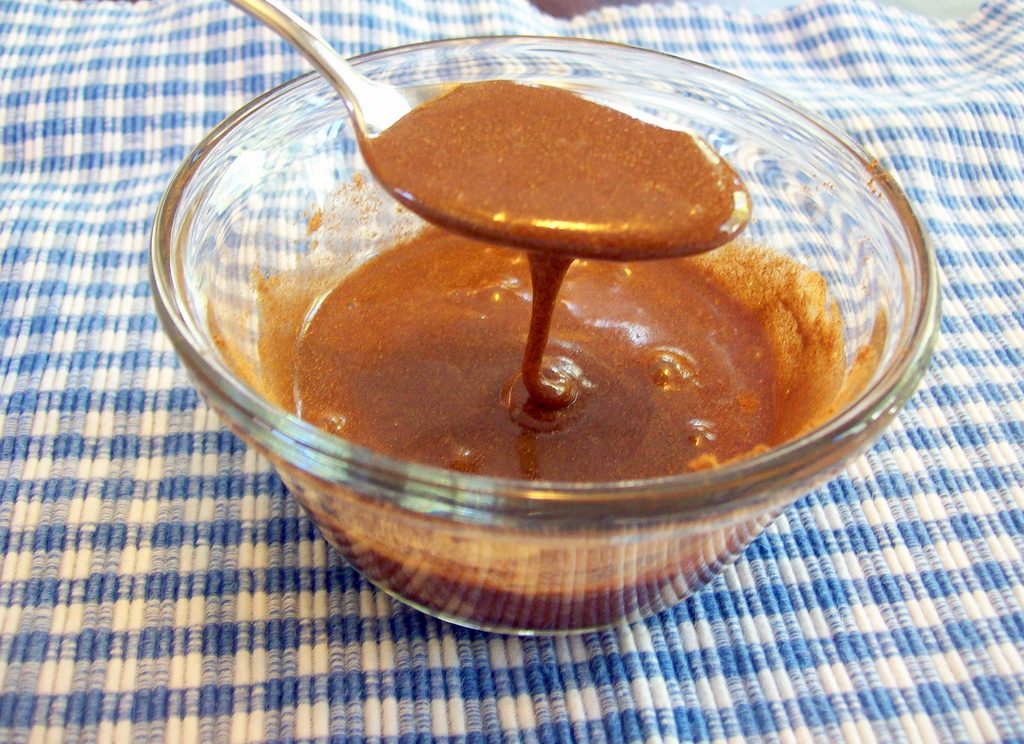 People have traditionally used the potent medicinal properties of cinnamon and honey for centuries.

The healing properties of these two ingredients are known and appreciated through times and across cultures, and their combination effectively treats various health issues.

Moreover, the sweet and spicy flavors are delicious in combination, and also help you maintain overall wellbeing.

Honey is a product of honeybees which produce it from plant nectar, and it is high in glucose, fructose, and carbohydrates. It has potent antioxidant, antibacterial and anti-inflammatory properties, so it soothes inflammation and solves various health problems.

Studies have shown that most of its medicinal abilities are due to the presence of the phenolic compounds. For best effects, use raw, unprocessed honey, instead of the liquid, gold pasteurized honey found in stores.

On the other hand, cinnamon is derived from the inner bark and leaves of some tree species distributed in India, Australia, Egypt, China, and Sri Lanka.

It has powerful antioxidant, and antimicrobial properties, which are attributed to cinnamaldehyde, a major molecular compound it contains.

The combination of these two natural miracles is a natural remedy with powerful anti-inflammatory, anti-oxidant, and anti-microbial effects. This is how to use it:

The powerful anti-inflammatory properties of the mixture successfully treat rheumatoid arthritis in humans. Animal studies have shown that it significantly soothes inflammation and soothes arthritis pain.

How to Make A Paste

Your pain will disappear almost instantly. Also don’t forget to drink a cup of honey and cinnamon tea daily.

The combination of honey and cinnamon treat digestive issues, like gas, ulcers, constipation, and gastroenteritis. Honey is easily transported into the blood and is used as energy in the metabolism of food.

It also has long carbohydrate chains, oligosaccharides, which have potent probiotic effects and support the helpful bacteria to help digestion.

On the other hand, cinnamon has strong anti-microbial functions which relieve gastroenteritis (food poisoning) due to bacterial infections in the stomach and effectively destroys the stomach-ulcer-causing bacteria H.Pylori.

During the winter, many of us suffer from common colds and their accompanying symptoms. Studies have shown that cinnamon has powerful essential oils which kill species of bacteria characteristic to the common cold like E.coli and L.monocytogenes, by damaging their cell membranes.

This combination strengthens the immune system and reduces the free radical damage.

You should prepare the following mixture:

Add the cinnamon and honey to the water, stir well, and sip while it is still warm. Drink it once or twice every day until you treat all symptoms.

The anti-microbial properties of these ingredients fight and prevent the colonization of bacteria on the skin, so the mixture is perfect for the elimination of acne.

Mix 3 tablespoons of honey with 1 teaspoon of cinnamon, and apply this paste on the acne at bedtime, and leave it to act until the next morning.

This combination has been widely used for centuries, due to its potent medicinal capacity.

Therefore, make sure you start using it as well and enjoy all the health benefits of honey and cinnamon- intensified when combined!

Turmeric And Honey – The Strongest Antibiotic From Nature