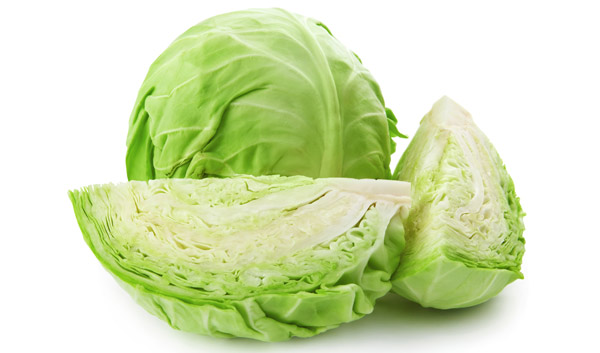 Cabbage contains natural ingredients acting like drugs used in ulcer treatment. The fact that cabbage can help treating ulcer, was proved in the 1950′s, in the attempts of Dr.Garrett Cheney, at the Faculty of Medicine at the University of Stafford.

He showed that about 1.1 liter of fresh cabbage juice a day, helps alleviate the pain and treat the gastric(stomach) ulcers,which is successful and better than standard therapies. 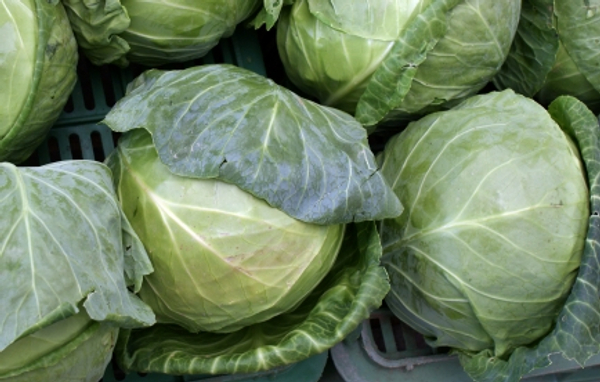 One if the benefits cabbage provides strengthening the resistance of stomach mucosa against acid attacks. Cabbage contains gefarnate -compound similar to carbenoxolone, a remedy used in ulcers treatments.

In fact, these compounds stimulate cells form a thin barrier given the role of a shelter, protecting them from acid attacks. Indian Central Drug Research Institute healed guinea pigs suffering from ulcer only by using cabbage juice.

Cabbage has antibiotic properties as well. Laboratory experiments, proved that cabbage destroys an array of bacteria, including bacteria Pylori, which is considered to be the main cause for stomach ulcer.

So, prepare some cabbage juice or prepare cabbage and serve it as a fresh salad for your healthy lunch!

Which Vitamins And Minerals Do We Need