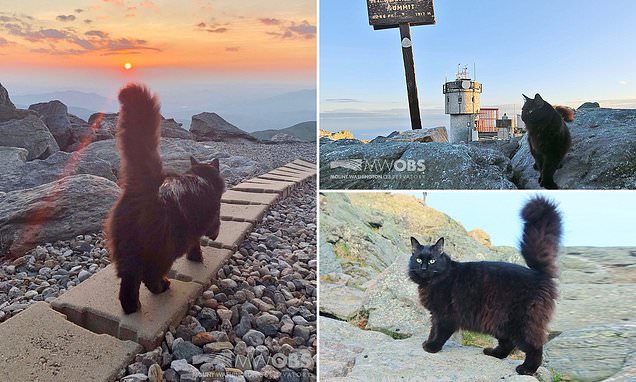 Marty the Cat died after 12 years of patrolling New Hampshire’s Mount Washington as their mascot and helping the observatory staff. In an emotional tribute, they thanked him for his silliness, snuggles, and companionship

Our pets are the perfect companions in life- devoted, loving, loyal, smart, and fun. Therefore, their loss is always a deeply touching experience. After 12 years of patrolling New Hampshire’s Mount Washington as its weather observatory’s mascot, Marty, the beloved cat, has died.

The black Maine coon helped observatory staff, that maintain a weather station on the summit, which is the highest peak in the northeast US, and perform weather and climate research.

The weather station is operated by two alternating teams, who live there for a week at a time. During these long hours, Marty was their ‘special companion’.

“As a past observer who lived on the summit for four years, I can tell you Marty was a special companion, entertainer and so incredibly loved by observers and state park staff and will be sadly missed.” 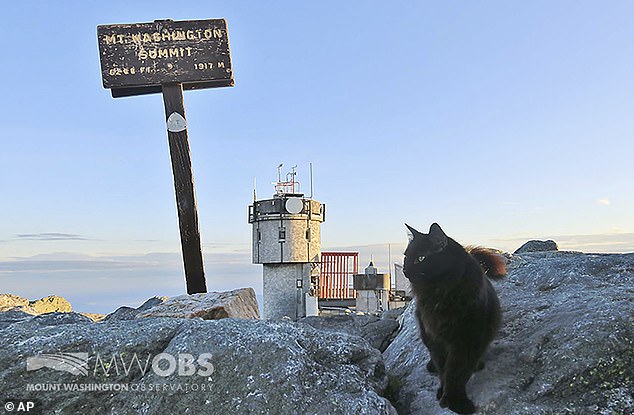 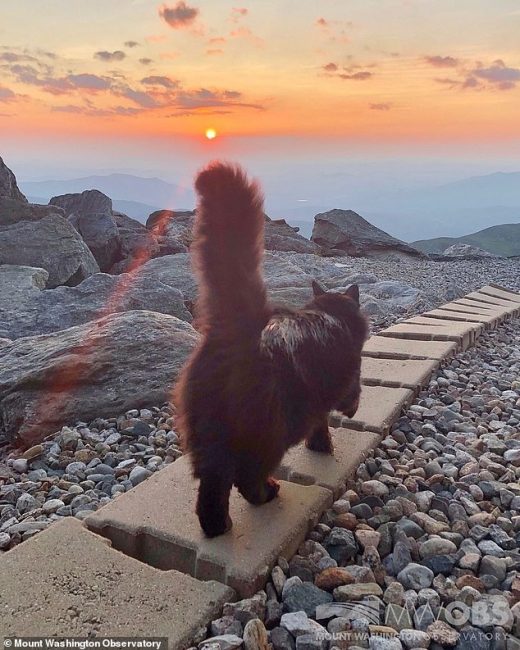 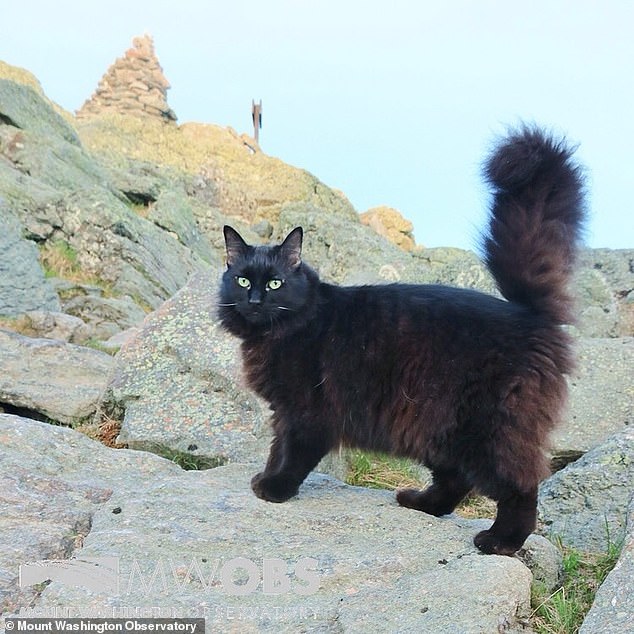 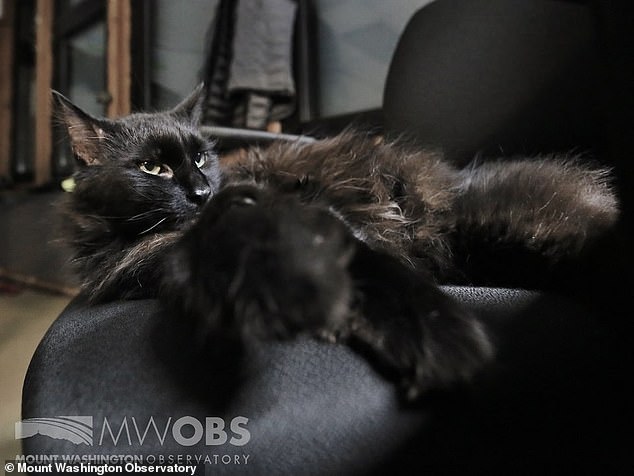 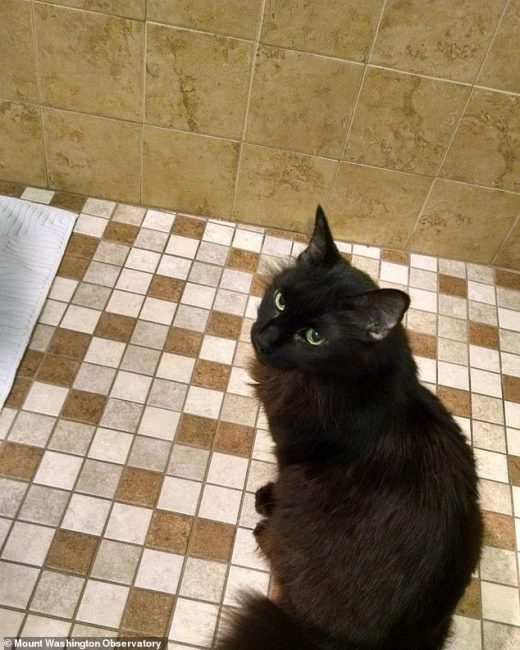 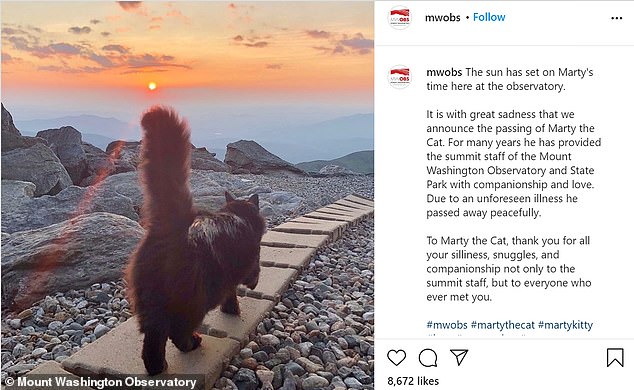 The Mount Washington Observatory staff have had a cat since 1932. Marty the cat was adopted from the North Conway Area Humane Society and moved there in January 2008.

He was supposed to retire from the 6,288-foot summit, or the ‘home of the world’s worst weather’, early in 2021. Yet, the Mount Washington Observatory stated they will continue their feline tradition and has already started looking for his successor.

Depression-Era ‘Crazy Cake’ Is Made Without Eggs, Milk Or Butter